Doge Heroes is an NFT collection of 6,666 animated Pixel Art based on the story of dogs who became virtual heroes. 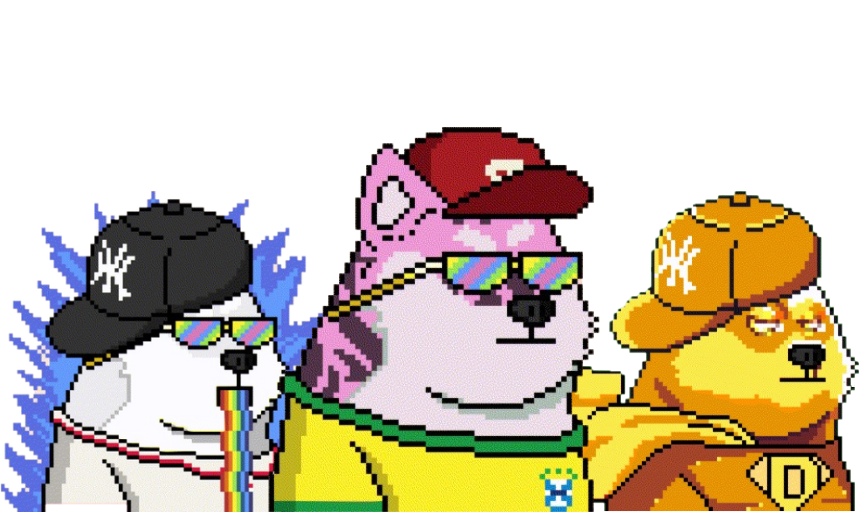 This is our roadmap so far, but this is just the beginning, we want to build our project around our community (governance in DAO), so if you have any more ideas, we're all ears.

Up to 10% of mint profit will be donated to charities (abandoned or needy animals)!

The purpose of the coin will be to benefit holders and enable web3 transactions!

Development of Marketplace with whitelist access for DogeHeroes community!

Some teams call themselves a family, but we actually are one! We all have a passion for art and want to create a thriving community! 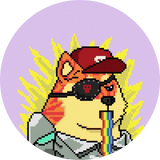 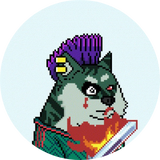 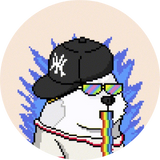 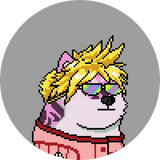 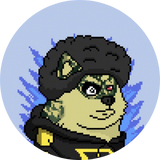 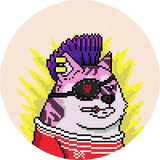 Doge Heroes is an NFT collection of 6,666 animated Pixel Art based on the story of dogs who became virtual heroes. Each holder receives rights of ownership and commercial use of its NFT.
Doge Heroes are virtual internet heroes, who fight crime against scammers, hackers and cyber criminals. Doge Heroes was formed by a group of dogs that were taken to a laboratory, and after an experiment carried out by a mad scientist, the dogs gained super powers and were taken inside computers, and thus begins the adventure of the Doge Heroes saving innocent people against attacks or scams on the internet.
We SOLD OUT on November 27th

It was done randomly using the PREMINT.XYZ tool.
After mint date, should be buy on "https://opensea.io/collection/doge-heroes". 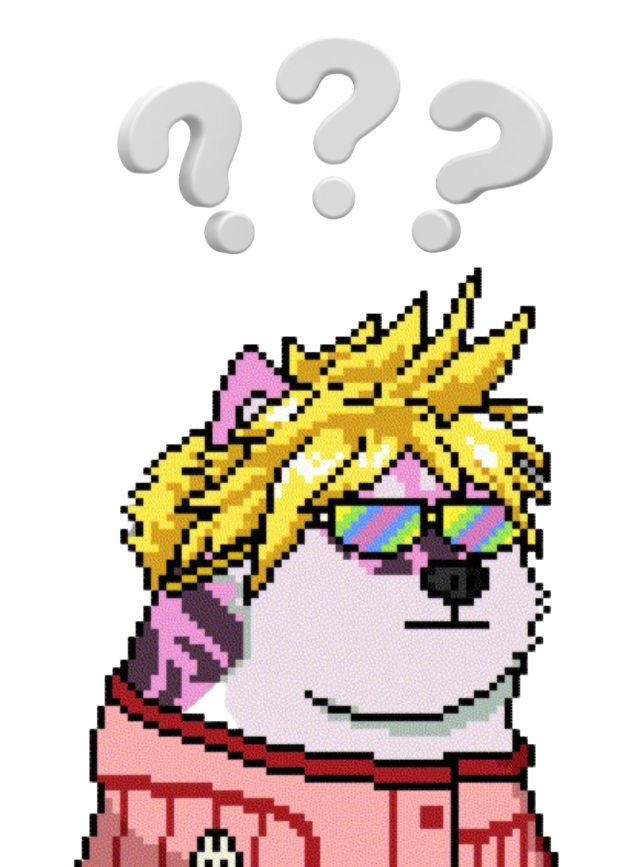 Join a genuine community with people who seek to make web3 a safe world with many opportunities!